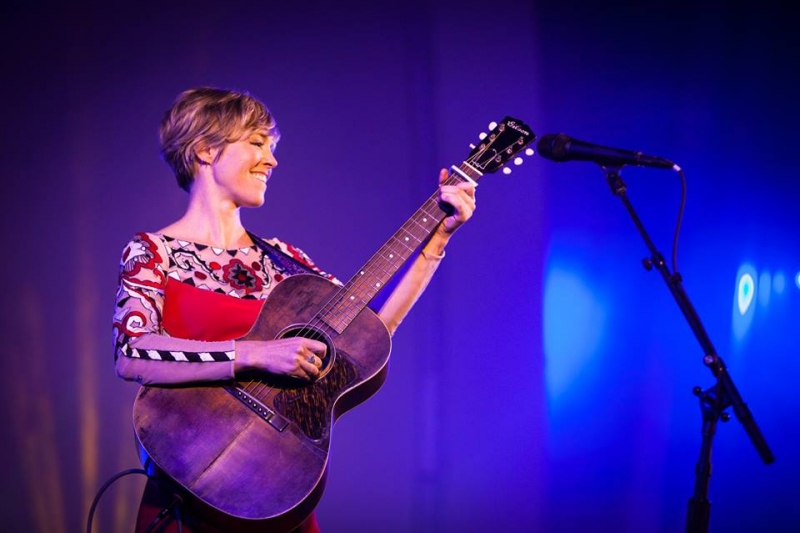 Sweet Kind of Blue (Everyone Sang/Kartel) is the first full studio album Barker has released since 2013’s critically lauded Dear River and marks a new departure as she revisits the soul and blues influences that first inspired her to become a songwriter and musician in the first place. The award-winning writer and performer of the theme to BBC TV’s Swedish crime drama Wallander (starring Kenneth Branagh), Barker and her former band The Red Clay Halo also provided the atmospheric theme to noir thriller The Shadow Line. She has toured extensively all over the world, as well as making an appearance at the 2012 London Olympics opening ceremony alongside friend and collaborator Frank Turner.