Hi there and welcome to The Band Room on the North York Moors - variously described as 'The greatest small venue on Earth' (The Handsome Family), 'England's tiniest major venue' (The Yorkshire Post) and 'the shed that rocks' (The Guardian). Actually, in this age of 'astro-tourism', we wonder whether The Band Room is also the best Dark Sky venue in England...if not the UK? 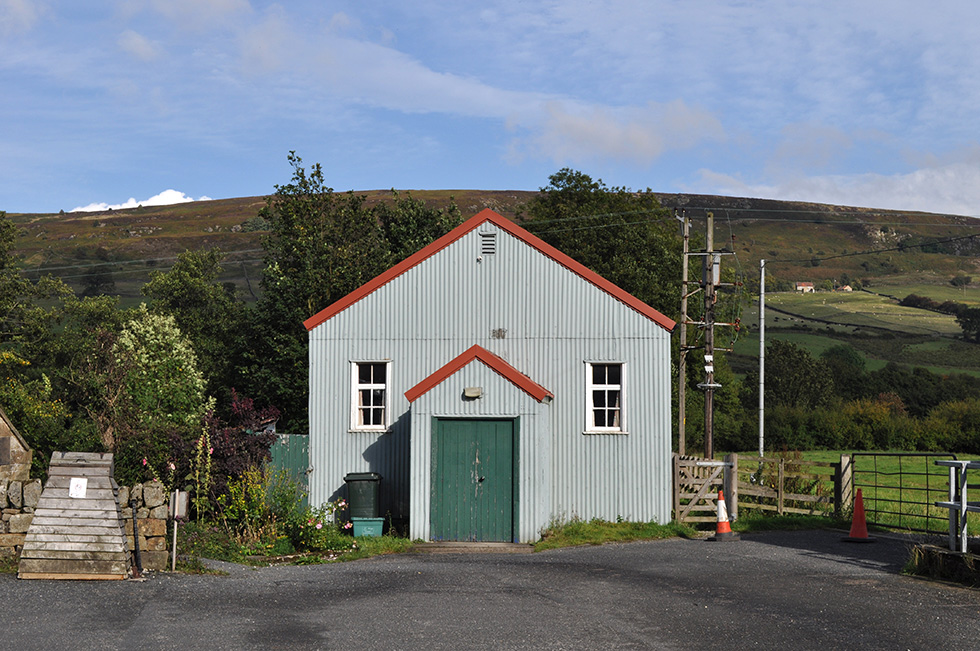 We've had people fly over from Hong Kong to see a show at The Band Room. A couple of guys flew in from Ohio to see The Groundhogs. And a Russian music fan showed up with his Hungarian girlfriend to see a band they had missed at Glastonbury. What's so special about the venue? We think it's because everyone's blown away by the beauty of the location, the purity of the acoustic, the instantaneously magical atmosphere of a little wood-panelled room with no noisy bar to contend with (you bring your own drinks) where, after the show, and sometimes during the interval, you invariably walk out under a pristine black velvet Dark Sky crackling with billions of stars...Any astro-tourists out there? Bring your binoculars!