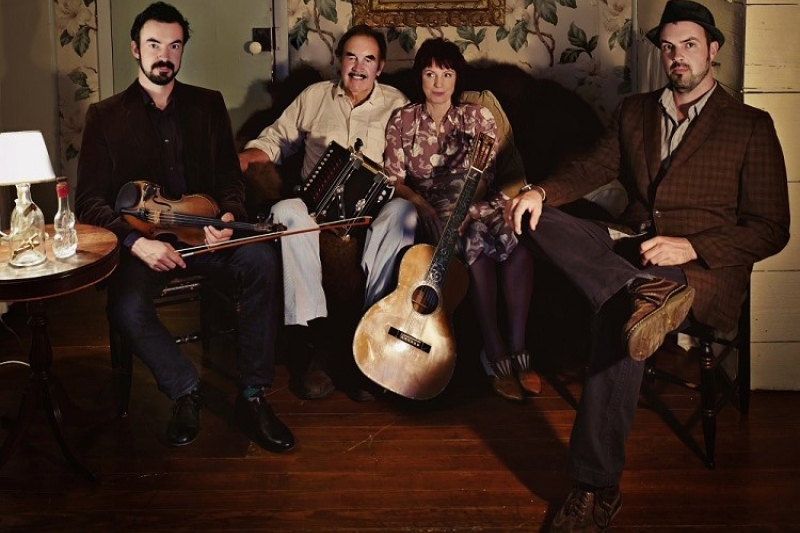 One of the greatest Cajun bands of all time returns to The Band Room tonight to complete a hat-trick of shows – and where else would you want to see the Savoy Family Cajun Band than at Marc Savoy’s “favourite venue in all the world”?

The legendary Savoy Family Cajun Band swept North Yorkshire off its feet when they played here in 2011 and 2012 (has it really been 5 years?) and will return to a hero’s welcome on July 24. This permutation of the Eunice, Louisiana-based outfit features the full stellar line-up of Marc Savoy (accordion), wife Ann (guitar), and sons Joel (fiddle/guitar) and Wilson (piano/fiddle), each one of them a superstar of the Cajun genre.

The Savoys have played at Presidential inaugurations, the Newport Folk Festival, the JFK Center in Washington DC, the QEH in London, and at festivals all over North America, continental Europe and the wider world. So it was kind of inevitable they would one day play The Band Room…and fall in love with the place.