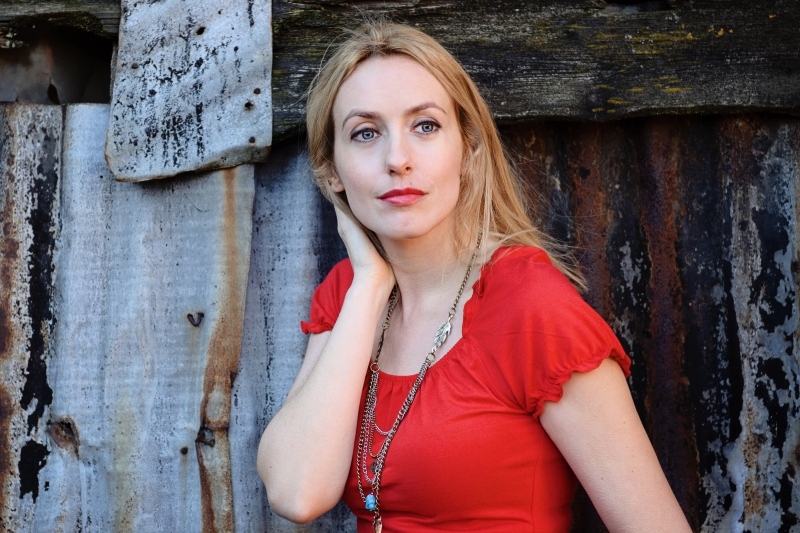 “One of the best shows I've ever seen in the U.K, quite breathtaking.” Bob Harris, The Bob Harris Show, BBC2

This is a must-see show. Eve has won numerous San Diego Music Awards including ‘Best Americana Act’ in 2005. Accompanying her are the phenomenal Marc "Twang" Intravaia and “Cactus” Jim Soldi. Marc has been her co song-writer and guitarist since the early '90's, and Jim's credentials are impeccable. He played with Johnny Cash for 4 years, as well as Ricky Skaggs, and Waylon Jennings.

“Eve Selis isn’t just a“singer” — she’s an emotion transducer who converts country, R&B, blues, folk, and rock‘n’ roll signals into a megawatt zap that galvanizes everyone in its path. And as with fellow femme-furnace frontwomen Bonnie Raitt, Joan Osborne, Maria McKee, Melissa Etheridge, and Lydia Pense, the cauterizing power of Selis’s voice can arc-weld material from almost any genre into a personal manifesto.”

I first saw Selis perform several years ago, when she was known mostly to San Diego clubbers. Soon, she was working with highly regarded Nashville songwriter/producer (and long-time Taylor player) Kim Patton-Johnston and Suzy Bogguss's husband, producer Doug Crider. In 2002, Eve released her third acclaimed CD, Do You Know Me, and as the buzz spread, savvy industry-watchers predicted that her next effort would“break” her nationally.

Nothing But the Truth is that“next” CD, and, at the risk of being a jinx, Selis’s dance card should be filled to overflowing from now on. The new album has two rocket boosters that every vocalist requires to achieve escape velocity — great musicians, and a potent potpourri of songs that sound like they burst fully formed from the artist’s bared soul.

It opens with the country-blues-funk of the Patton-Johnson/Anne Reeves-penned“Heart Shaped Tattoo”, then snakes like a wild river through styles and moods — the fibrous hillbilly honk of“The Ballad of Kate Morgan” [with guest vocalist Jim Lauderdale], the Petty/Heartbreakers-esque“Those Words We Said”, the rockin’ bar-lass sass of“Honky Tonk Town” [with guest vocalist Lynn Anderson], the rural-road balladry of“A Beautiful Day”, the 12-string-driven country-pop of“Someday”, and several other cuts worthy of mention.

Any vocalist would covet a launching pad like this band. Marc "Twang" Intravaia (Selis’s songwriting partner) and "Cactus" Jim Soldi (ex-Johnny Cash band) are legitimate first-chair guitarists, each capable of leading a major band. Together, they’re an embarrassment of riches, a stereo six-string storm of intertwining rebel riffs and complementary voicings in the loyal service of energized melodies and steel-beam song constructs.

Add Sharon Whyte's colorative work on keyboards, accordian, and vocals, and the rhythm section of bassist Rick Nash and drummer Bob Sale, and you have the specs-sheet for electrified Americana that’s as good as it gets.

Yes, we are now allowed to announce that the 'special support act' was indeed Willy Mason - playing the only public performance of his secret tour. So low key we were not allowed to pre-publicise it on our site, or on any tickets or posters. For the lucky few who got to hear about it - what a night

!! And to Willy - a huge thanks for choosing The Band Room

We're pleased to announce that new US folk hero WILLY MASON has decided to open a low profile series of UK dates here in Farndale on Saturday 3 February when he opens for Eve Selis at the Band Room. A prompt start will be essential so people with tickets are advised to get here in plenty of time for 8.00pm.  Mason came to popular attention in 2004 with his classic Where The Humans Eat album. The critics likened him to BOB DYLAN, WOODIE GUTHRIE and HANK WILLIAMS by virtue of his extraordinary songwriting - and perhaps he's one of the few modern folk troubadors for whom such extravagant comparisons should not represent the kiss of death. Indeed Mason appears to have already secured his long term future thanks to a universal crossover appeal which has already made a massive impact with the rock crowd - hence his tour last year with RADIOHEAD.  His new album If

"This youth is about to inherit the earth" - NME

"When you've just started out in your career and the crowd at Glastonbury are singing along to all your lyrics, you've got to be doing something right? - Guardian Glastonbury review