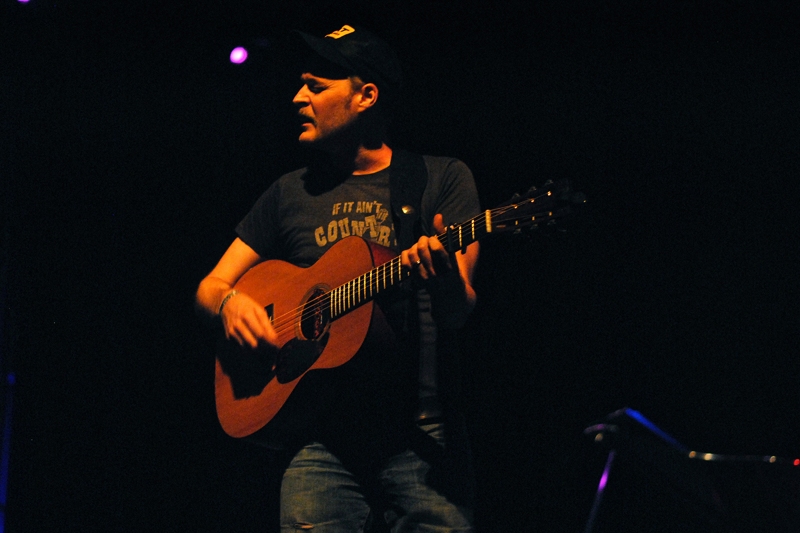 We have seen the future and its name is Hiss Golden Messenger aka Michael Taylor of Pittsboro, North Carolina. Formerly of cult US band THE COURT & SPARK, Taylor has been likened not only to contemporaries IRON & WINE, M WARD and BON IVER - but also to some of the all-time greats, among them GRATEFUL DEAD, RY COODER, TRAFFIC, JOHN MARTYN and TIM ROSE. Last year's Bad Debt album - 'a thing of gentle charm and cosmic American beauty' (The Independent) - has the feel and quality of BRUCE SPRINGSTEEN's Nebraska and BOB DYLAN's Time Out of Mind. DAVID BOWIE, a fan, describes Taylor's ghostly Laurel Canyon folk-blues as "mystical country ... like an eerie yellowing photograph."

Visionary virtuoso guitarist William Tyler, a native of Nashville, Tennessee, is a member of LAMBCHOP who has worked with artists as diverse as SILVER JEWS, CHARLIE LOUVIN, BONNIE 'PRINCE' BILLY and CANDI STATON. His inspired debut album Behold The Spirit has received widespread critical acclaim. "It's arguably the most vital, energized album by an American solo guitarist in a decade or more," said Pitchfork. "It accepts JOHN FAHEY's legacy while escaping its shadow. It's simply a joy to hear..."