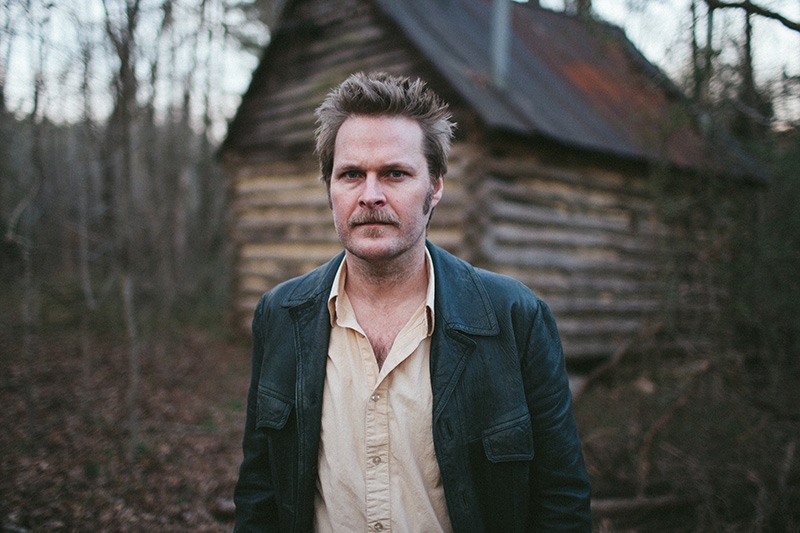 Our contender for Double Bill of the Year features guitar genius Michael Chapman, a Sixties legend who recorded classic albums with iconic David Bowie and Bob Dylan guitarist MICK RONSON, has been known to play the blues like JIMI HENDRIX and continues to improve with age…Fusing folk, blues, jazz, ragtime and Indian raga, Chapman is a maestro of improvisation, his revolutionary technique fuelling hypnotic mystical musical adventures, the sheer wonder of which brings to mind not just JOHN FAHEY but also GEORGE HARRISON and ALICE COLTRANE.

Michael Chapman is joined by Hiss Golden Messenger aka Michael Taylor of Pittsboro, North Carolina, who triumphed here in October. HGM’s ghostly Laurel Canyon folk-blues has been likened not only to contemporaries IRON & WINE, M WARD and BON IVER - but also to some of the all-time greats, among them GRATEFUL DEAD, RY COODER and JOHN MARTYN. His music has been described by The Independent as 'a thing of gentle charm and cosmic American beauty' and by DAVID BOWIE, a fan, as ‘mystical country ... like an eerie yellowing photograph.’