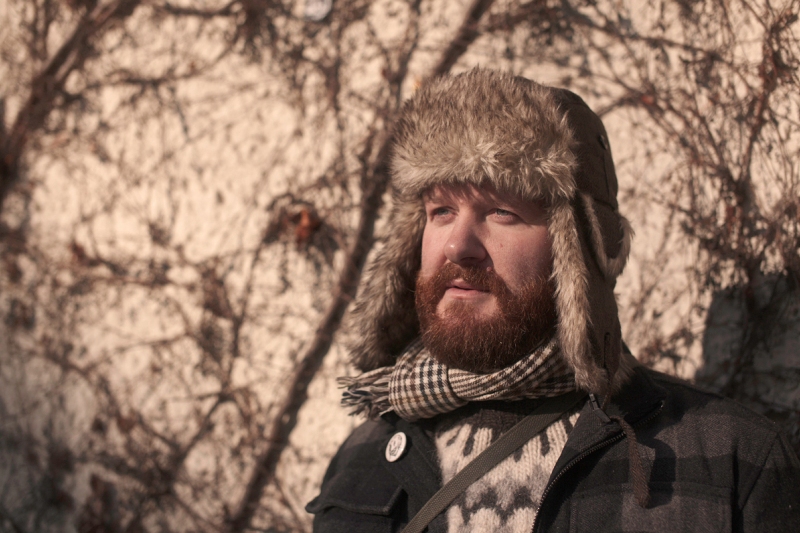 Exclusive double-header featuring transcendental Canadian indie rock outfit Woodpigeon who were first here in 2009 when The Guardian reported: 'The audience sat in rapt silence, rather than chatting through the set like a blas urban crowd, giving heartfelt applause and whoops for every number. The warm dusk glowing through the window had faded to inky black, and the only illumination was the odd spotlight or candle on a table. The band crammed on to the tiny stage and took us on a journey through alternative country and folk before finishing with a mesmerising psychedelic freak out.' Led by and performing the songs of KINKS fan Mark Andrew Hamilton, Woodpigeon's sound recalls the finest works of SIMON & GARFUNKEL, BELLE & SEBASTIAN, SUFJAN STEVENS and GRIZZLY BEAR. Plus ' for one night only ' Scotland's bewilderingly inventive lo-fi post folk ensemble EAGLEOWL